Home » Internet in the rural areas of the US
Tech

Internet in the rural areas of the US 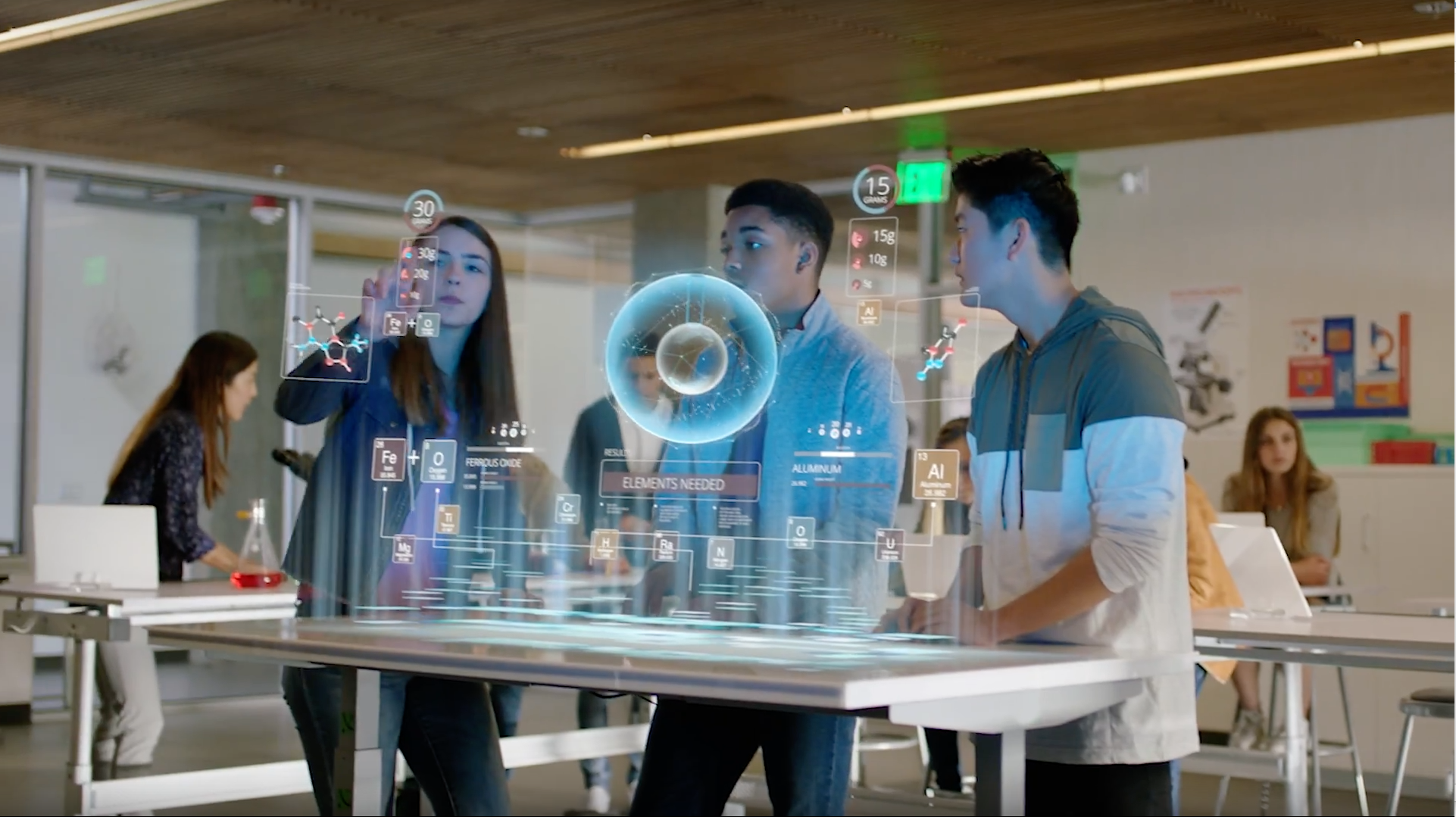 Having access to reliable, high-speed, and affordable internet connections is essential for any economic activity in the country, especially in their rural communities. Because there are a lot of diverse industries in rural areas like agricultural production, manufacturing, mining, or forestry that require having an internet connection for smooth functioning of their activities. The internet also acts as a catalyst for prosperity in rural areas by enabling communications between rural households, schools, healthcare centers, or even markets around the world. Unfortunately, only a surprisingly low percentage of Americans in rural areas and tribal lands have access to an internet connection, as compared to urban areas in the US.

Service providers in the rural areas

ISPs are mostly available in the urban and metropolitan cities in the US and Comcast is one of them. It is much easier to handle the provision of internet connection to densely populated areas than it is for unpopulated areas. The demand for the internet is higher in urban areas, which is why the infrastructure of a network connection is always readily available. Comcast’s Xfinity internet is widely available in 39 states in the US and it is mostly available for internet users residing in urban or suburban areas. Otherwise, the internet service providers would need to dig trenches and install wires under the ground just to provide an internet connection to an area or household.

Normally, the rural and more isolated areas in the U.S. are usually only served by one internet provider, whether they have dial-up or some other connection type. These providers offer slower speeds than most ISPs in more populated locations. Because they are the only ones in the community, there isn’t any pressure for them to innovate and upgrade their infrastructure to give users higher speeds for their internet.

There was a Pew Research survey conducted from January 25 to February 8, 2021, where it was reported that roughly 7 in 10 Americans residing in rural areas, which makes it 72%, said that they had a broadband internet connection. This shows a 9 percentage increase in home broadband adoption among rural Americans since 2016. Back then only 63% of the American rural residents had a high-speed internet connection in their homes.

Advice to Help You Fight Depression

Know everything about Wavemaker

The Ultimate Guide To use Backwards Text Generator...

What are On-Page SEO and Off-Page SEO

How to Improve Your Plastic Surgeon SEO and...

What is the difference between basic AMC, Advanced...

How to paraphrase without plagiarism?